Reflecting on the 2016 Year of Mercy & The Unforgivable Sin: Father Richard Kunst

The Year of Mercy and the Unforgivable Sin

The Holy Year that Pope Francis called for in 2016 was a pretty big deal. The tradition of Holy Years has been around for more than 700 years, and the fact that 2016 was not in the regular time sequence (every 25 years) made it even more uncommon.

Pope Francis felt impelled to call an extraordinary Holy Year because of what he said is the world’s desperate need to hear the message of divine mercy — hence the Holy Year of Mercy. There is no doubt that God’s mercy is something we can never hear too much about, because we all need it, all the time. Everyone is a sinner, thus everyone needs God to show them mercy.

As a priest, it is not uncommon for me to come across people who don’t think they are forgivable. Some people think their sins are so big and so plentiful that they will never be forgiven.

People like this are in a sorry spot, not the least of which is because they are putting themselves above God. Who can say that their sin is bigger than God’s mercy? God is infinite; we are finite. Most often, in cases like this, a brief conversation about God’s infinite mercy will remedy the situation, and the person is open to accepting God’s forgiveness.

The precise meaning of Christ’s words about the sin against the Holy Spirit has been much debated. Many of the early Church fathers wrote that apostasy or rejection of the Gospel was the sin that was unforgivable.

Depending on which of the three times Jesus refers to the sin in the Gospels, it could also be taken to mean that the sin against the Holy Spirit is attributing the work of Christ and the Holy Spirit to the work of the devil. But it is the great St. Augustine who gives us the most compelling sense of this sin, which is also widely accepted by theologians today.

Augustine writes that the sin that cannot be forgiven is the unrepentant sin. God cannot forgive a sin that the sinner refuses to repent of. This is the unforgivable sin, the sin against the Holy Spirit. Another form of unrepentance can be similar to the story mentioned above. If someone truly believes that God is incapable of forgiving their sin, then in a way they are right. Besides being repentant, we also need to have faith in God’s ability to forgive.

Later, in medieval theology, the notion of the unforgivable sin was elaborated on by Peter Lombard, the French theologian and bishop of Paris. Lombard wrote that there were six aspects of the sin against the Holy Spirit: despair, presumption (meaning to presume upon God’s mercy without asking or desiring it), impenitence, obstinacy, resisting divine truth (to oppose or resist a known truth as false), and envy of another person’s spiritual welfare, meaning you are envious of someone else’s spiritual gifts, assessing your own spiritual gifts as not good enough.

Peter Lombard may have made it seem a little more confusing to you, so I will go back to St. John Vianney who simply said, “There is nothing which offends so much the good God as to despair of his mercy.”

Pope Francis did the good and right thing in calling an extraordinary Holy Year of Mercy. One thing we can never tire hearing of is God’s willingness to forgive us of all our sins as long as we are willing to accept his forgiveness.

If we are obstinate in believing he cannot forgive us, or if we refuse to repent of our sin, then we have just sinned against the Holy Spirit, and unless we change that tune we will never be forgiven. 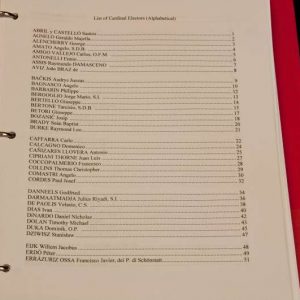 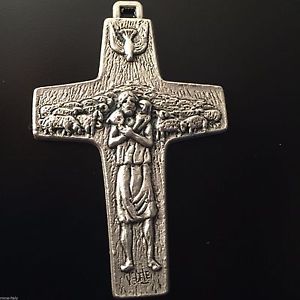 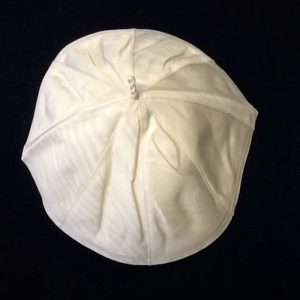 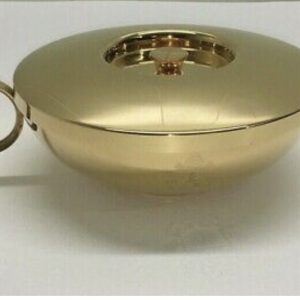 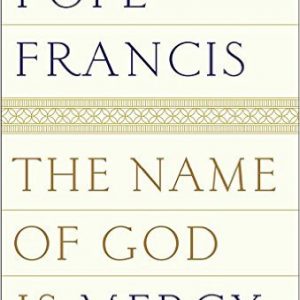 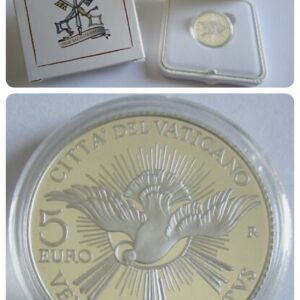 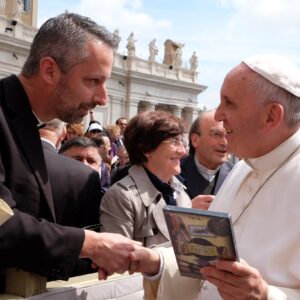 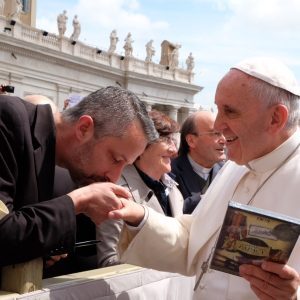 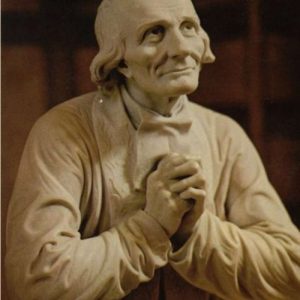 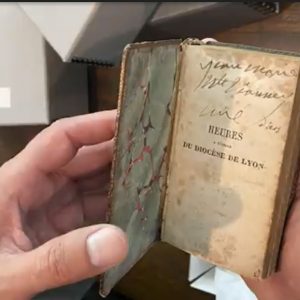 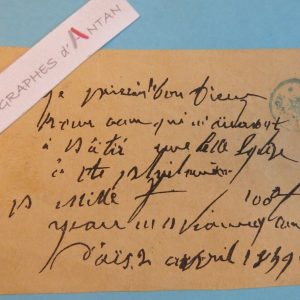 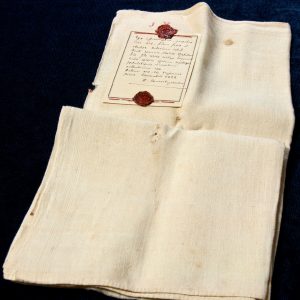 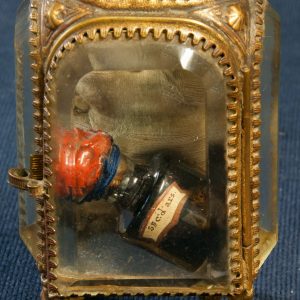 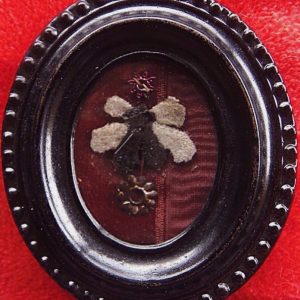 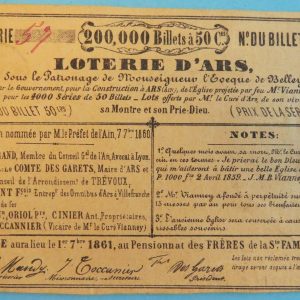 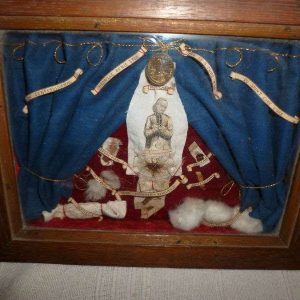 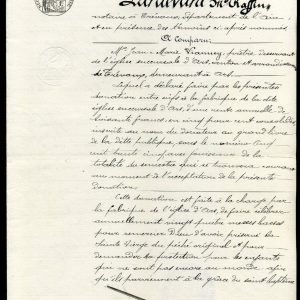