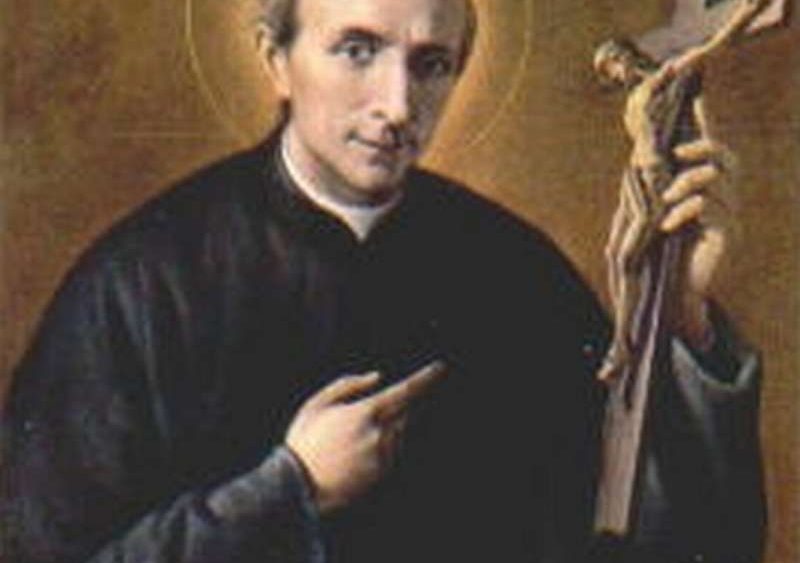 Saint Vincent Pallotti is one of them. 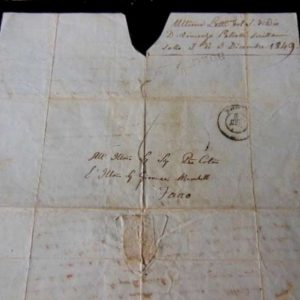 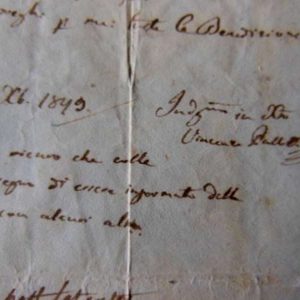 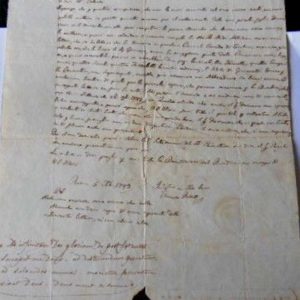 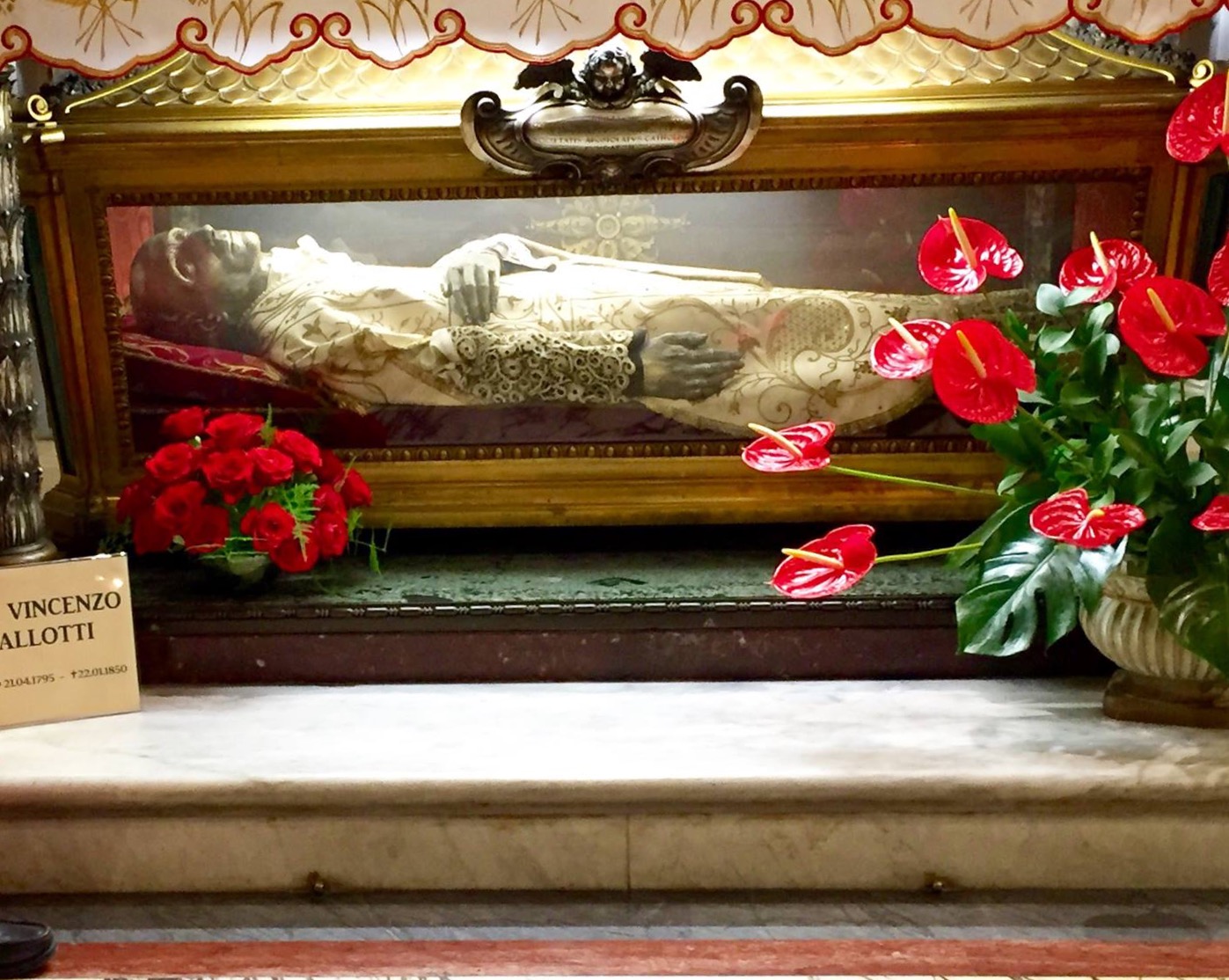