Blog
Papal Artifacts / Father Richard Kunst / In Defense of the Great Pope Pius XII: A Commentary from the Curator
Aug 26

In Defense of the Great Pope Pius XII: A Commentary from the Curator 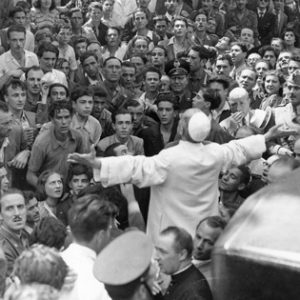 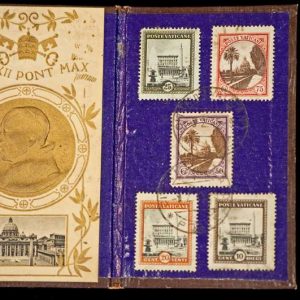 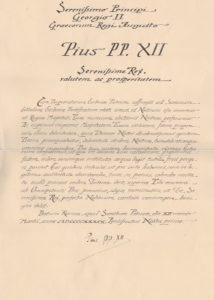 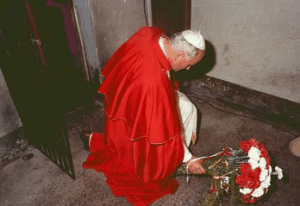 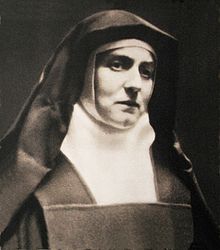 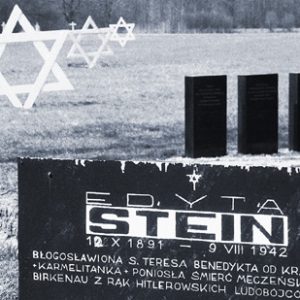 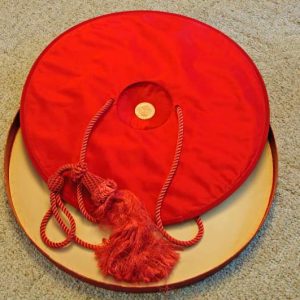 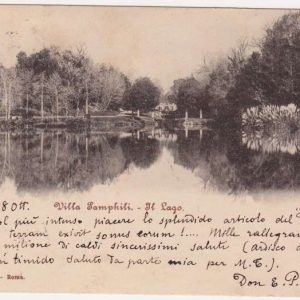 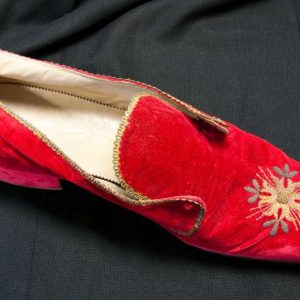 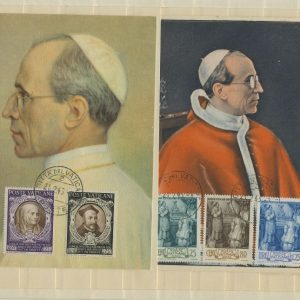 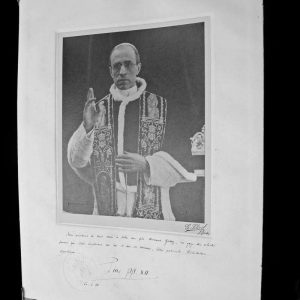