Honoring Pope Benedict XV, The Peace Pope, on the 101st Anniversary of the Armistice, November 11, 1918 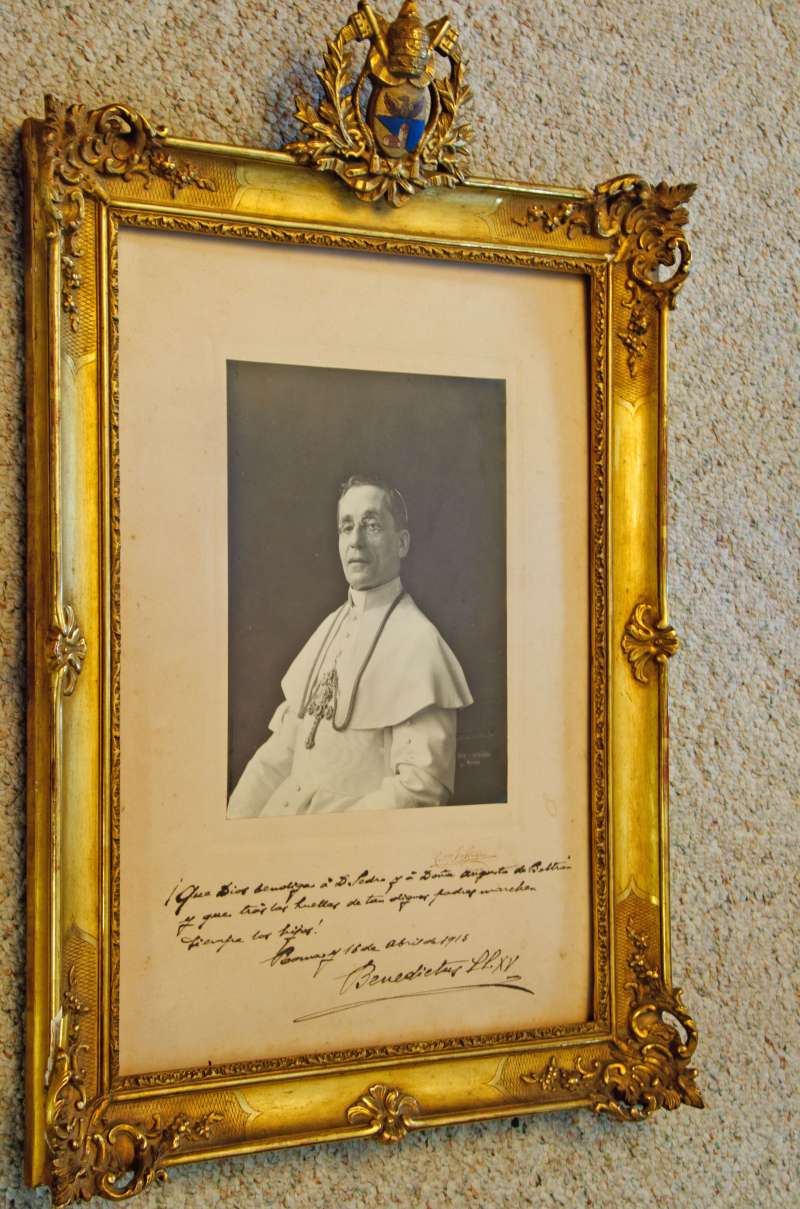 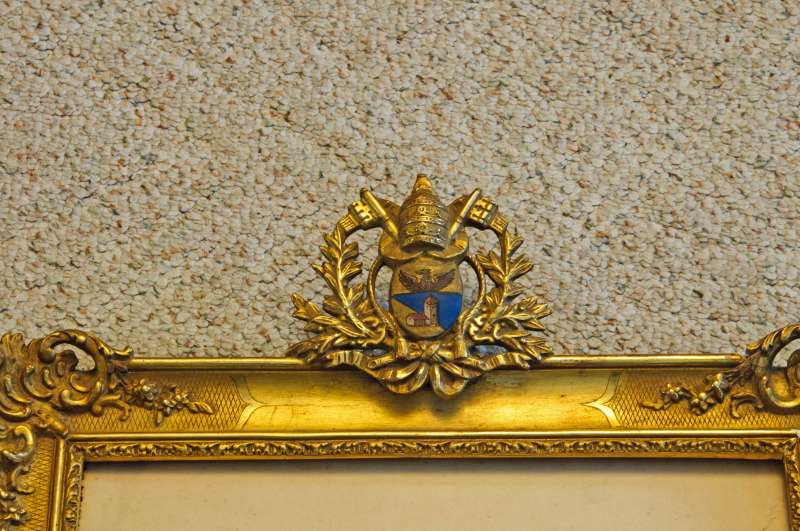 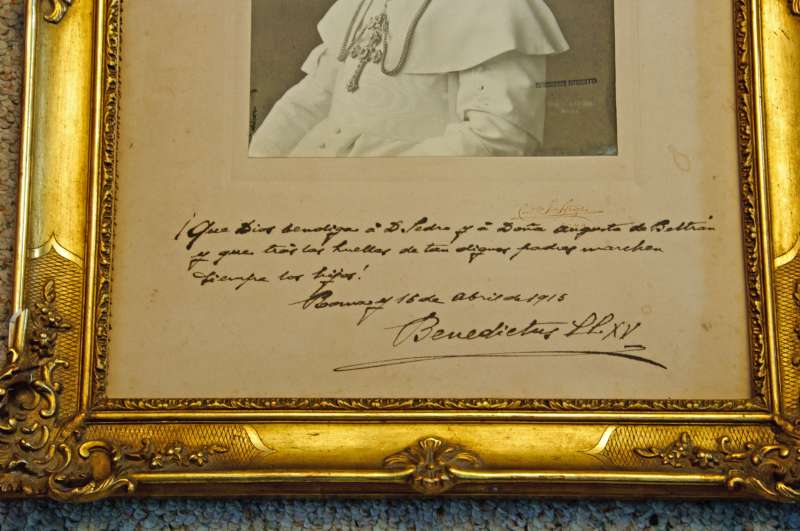 Papal Artifacts is honored to remember Pope Benedict XV whose efforts during World War I to be an instrument of God’s peace exemplified his finest contributions to our Church and to the world. On this 101st anniversary of the Armistice, we give special tribute to him.

About the Portrait of Pope Benedict XV in a Presentation Frame

This portrait of Pope Benedict XV is in a Presentation Frame, containing both his signature and his coat of arms.

The documentary presented here is from Catholic News Service and is entitled, 1914-2014: Echoes of the Great War. It is some of the most succinct information about WW I and particularly Pope Benedict XV’s efforts at peacemaking that has been available on video. It contains many images of the Pope previously unavailable.

World War I’s Benedict XV and the Pursuit of Peace:

As archbishop, della Chiesa spoke of the church’s need for neutrality and to promote peace and ease suffering, but his role as a peacemaker and conciliator came up against several obstacles that predated the war. The conflict (“the Roman question”) between Italian state and church, which had existed since 1870, was unresolved. Coolness between the Vatican and Russia stemmed from tensions with the Orthodox Church, while the unification of Germany in 1870 had made it a dominant Protestant power in Europe, at the cost of Catholic Austria and thus lessening the Holy See’s influence.

Benedict realized that the chaos and dramatic change that had arisen from the ashes of devastated Europe — the fall of empires, the creation of new states, and the seizure of Russia by communism — made it necessary to secure the place of the church. He sought good relations between church and state in the new world that emerged from the conflict — his last allocution in 1921 expressed the need for concordats with the new powers. The prefect of the Vatican Library, Achille Ratti, later Pope Pius XI, went as apostolic visitor to Poland and Lithuania, and Eugenio Pacelli, later Pope Pius XII, as nuncio to Germany.

Papal Artifacts is honored to remember Pope Benedict XV, the most forgotten pope of the 20th century. 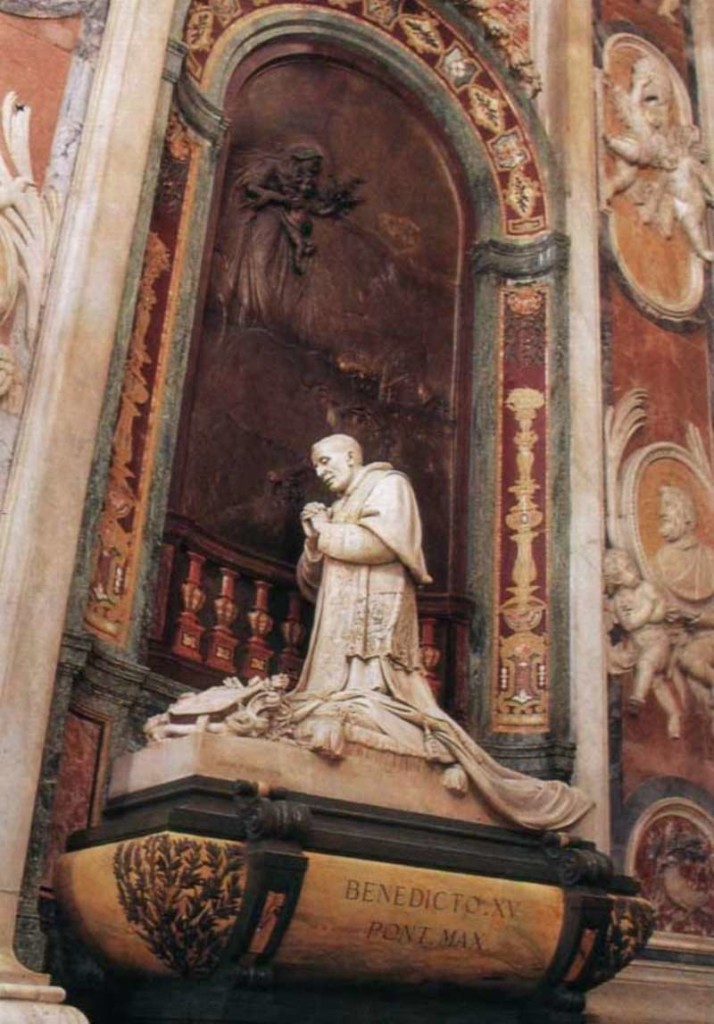 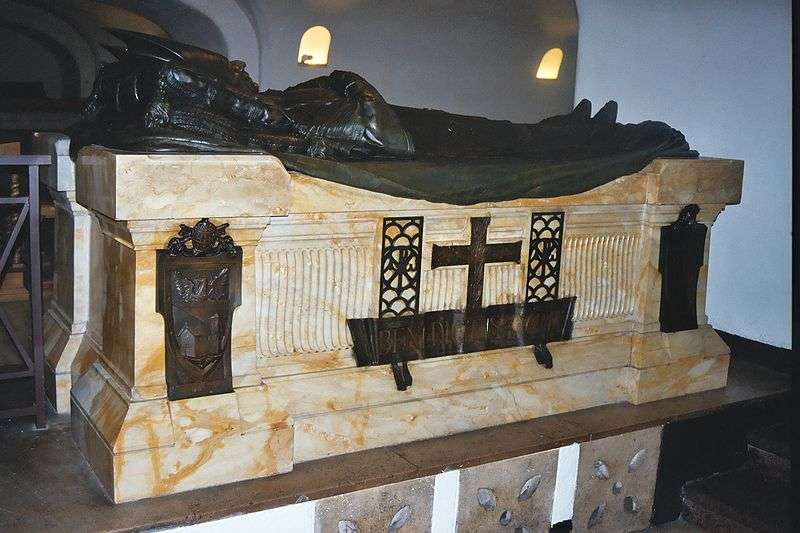 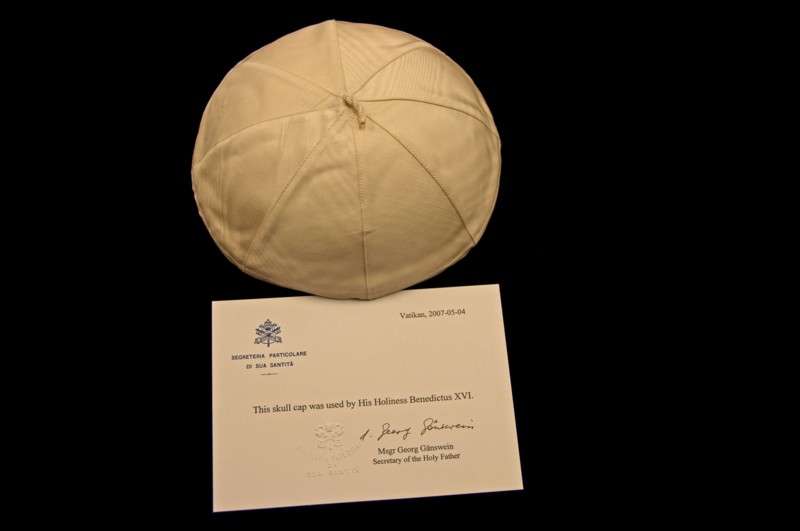 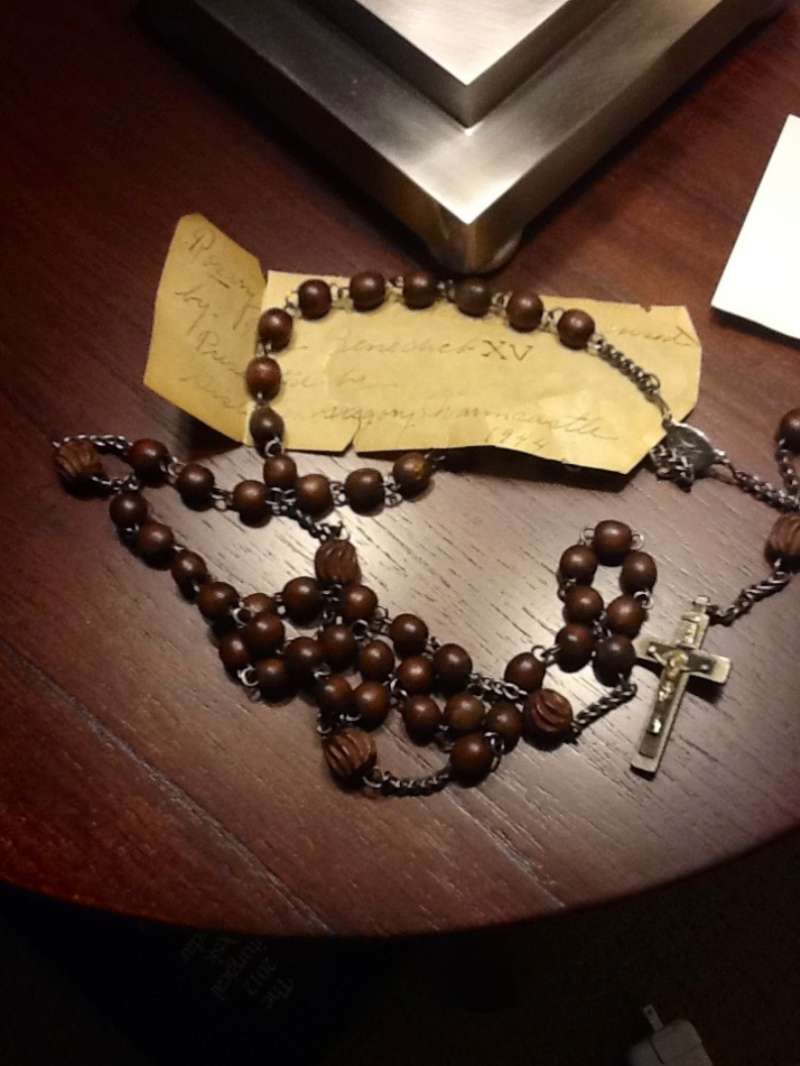