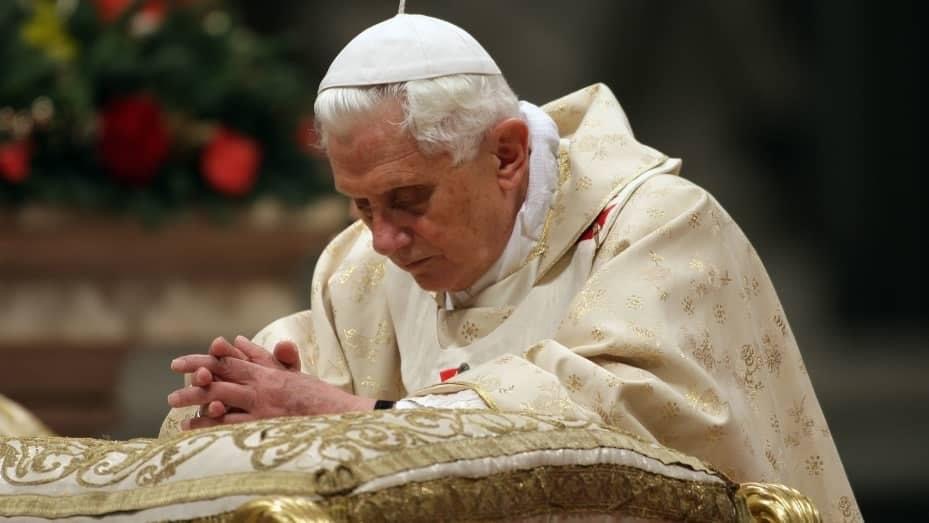 The funeral of Pope emeritus Benedict XVI will be held on Thursday, January 5, in St. Peter’s Square. It will be at 9:30 a.m. and Pope Francis will preside.

Four days before, on Monday, January 2,the Pope emeritus’ body will be moved to the Basilica to allow the faithful to say a final farewell.

MATTEO BRUNI
Director, Holy See Press Office
As we already told you this morning, from the morning of Monday, the body of the Pope emeritus will be in the Basilica of St. Peter’s, where the faithful can go with their prayers for a last meeting with the Pope emeritus, to greet him and to say goodbye.

This was explained by Matteo Bruni, director of the Sala Stampa, at the first press conference after the news broke, in which he said that Benedict XVI passed away at 9:34 a.m.

He received the Anointing of the Sick on Wednesday after an afternoon Mass at the Mater Ecclesiae monastery, where he had been residing since he signed his resignation in 2013.