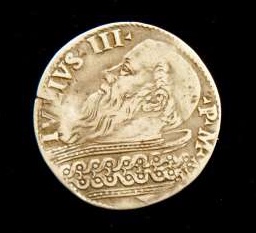 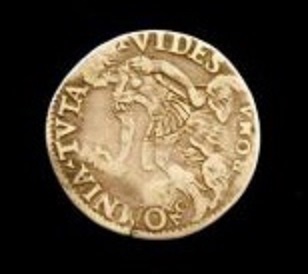 This silver coin has his image on one side and the image of a shepherd on the other side. It is a very rare coin. 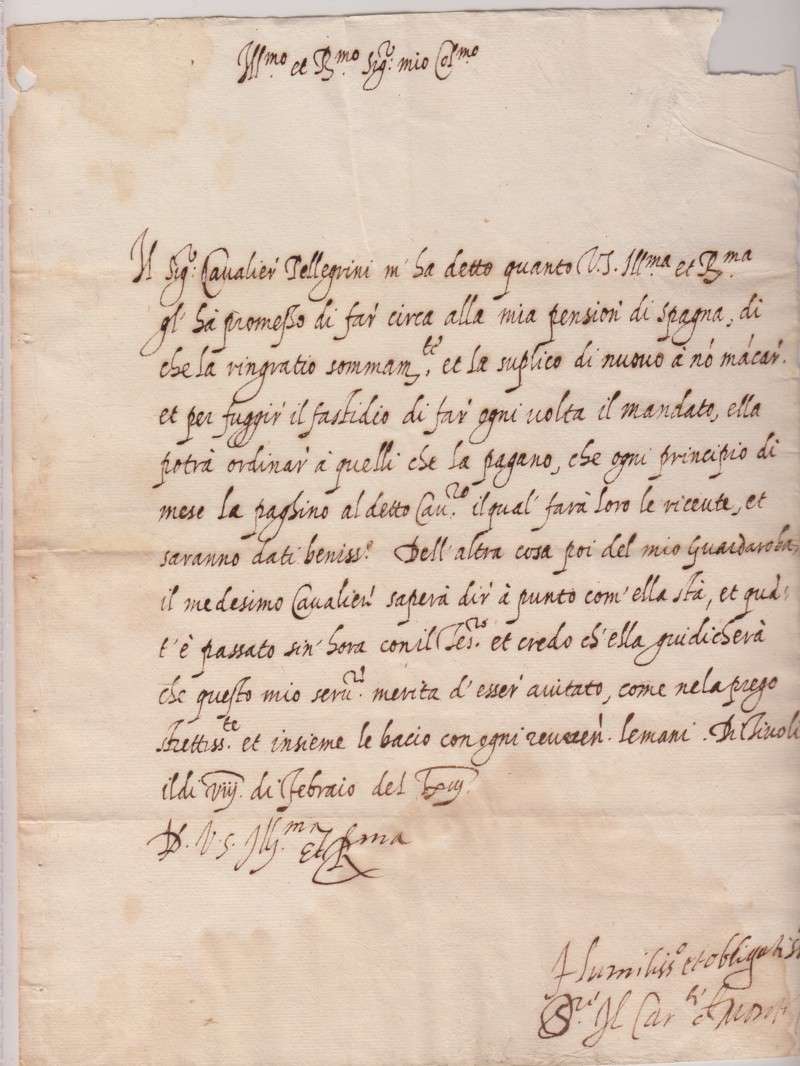 This document was signed, Cardinal del Monte in 1541. It was written to Cosimo DeMedici and concerns the monthly payment of a pension due to the Cardinal.

We are grateful to John Adams, Ph. D, for his generosity in the translation of this document.

There’s one capital letter and an abbreviation I just can’t work out, which is critical. But the gist of the document is clear. The Cardinal needs help in getting his pension. He turns (of course) to the Medici Bank, and to Duke Cosimo I of Florence for help. Cosimo is making the payments for Emperor Charles V (with whom he is on friendly terms). Del Monte is embarrassed to have to ask for the favor every month, and hopes that the Duke can issue an instruction to his people to pay him every first of the month without him having to go to the trouble of petitioning the Duke.

There is another matter, which Cavaliere Pellegrini knows all about, but del Monte is being discreet about it.

1   To my Most Illustrious and Reverend Lord Cosimo,

3   has promised to give with regard to my Spanish pension, for

4   which the greatest thanks. and a request anew to not forget it

6   he will be able to give to those who pay it, who every first of the

7   month pay it to the aforementioned Cavaliere and who gives them their receipt.

8   and they will be given happily.  Of the other thing from my closet,

9   the same Cavaliere will know to say exactly how it stands, and how

12  most energetically, and at the same time I kiss your hands in all reverence.  From _inoli

14  Your Most Illustrious and Reverend Lordship’s

15 most humble and obligated

The date is undoubtedly 1541. There is a number bar above the date, just as there is above the month and day. The day is in Roman numerals, and has dots above each “one”.

The date has no dots. It is in arabic numerals. The first two have to be “one” and “five”.

Cardinal del Monte was elected Pope, taking the name Julius III, in 1550, and he reigned for five years.

Here is some biographical information about Pope Julius II
Era: 1550-1555 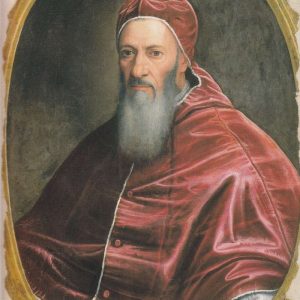 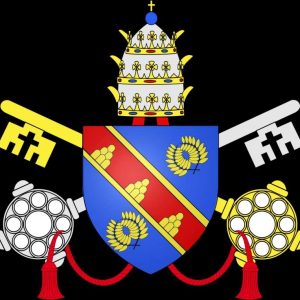 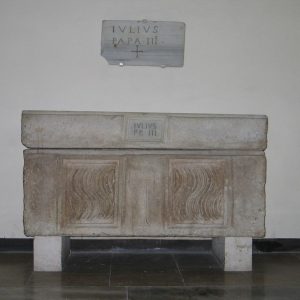