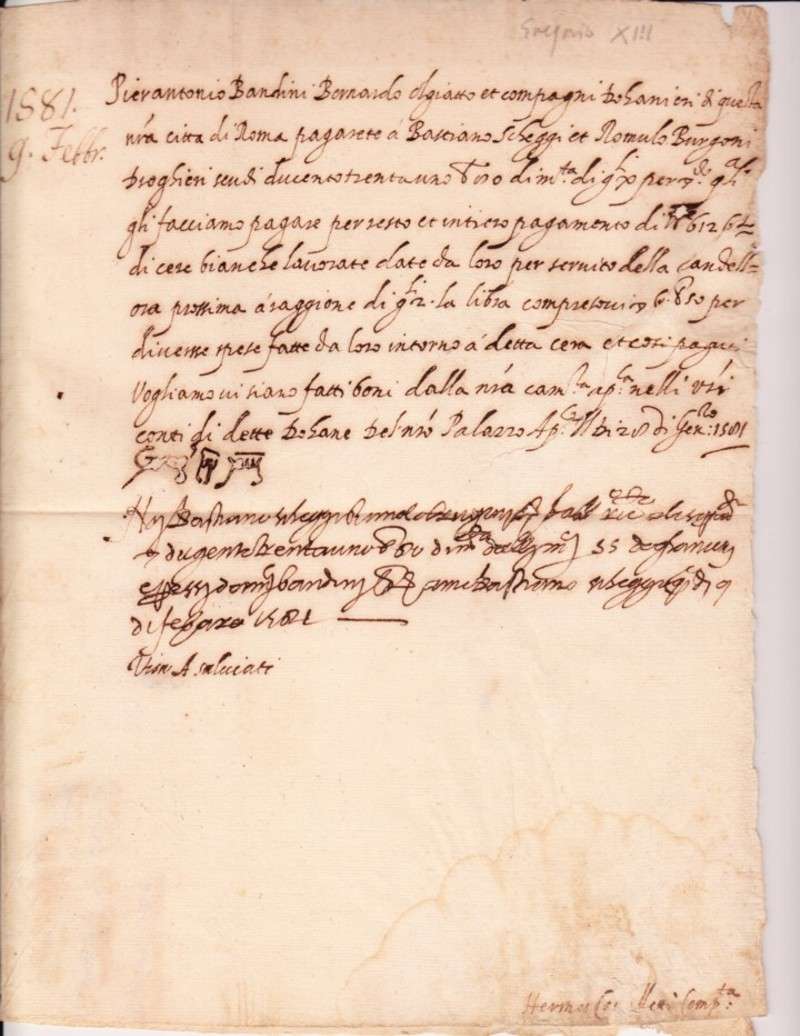 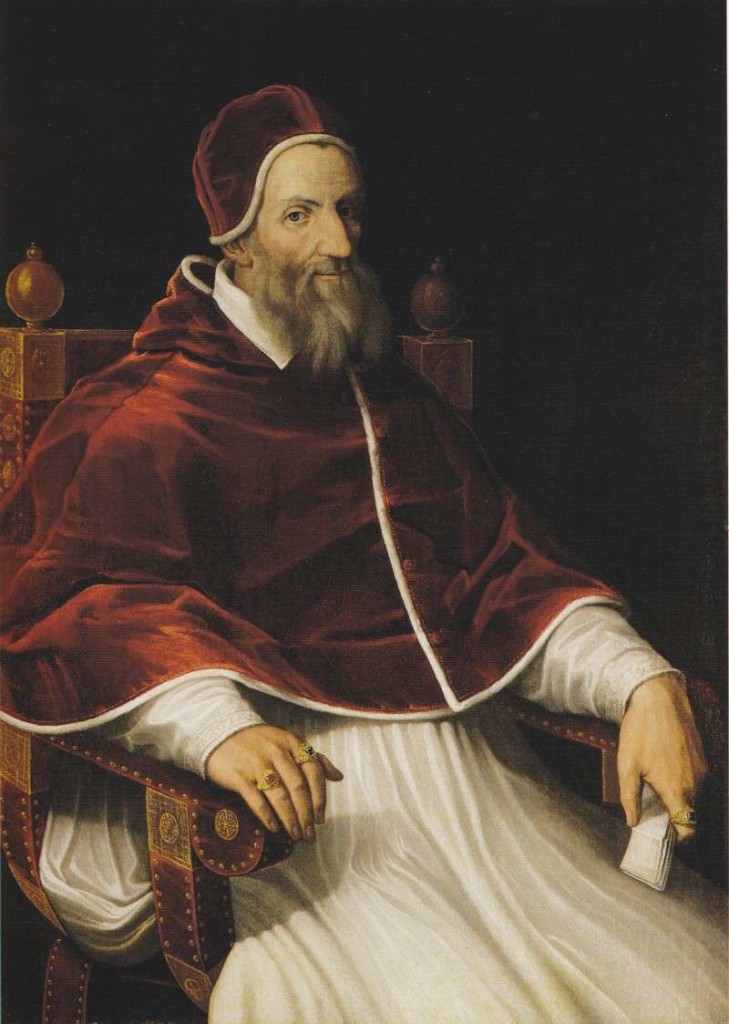 Something happens only once every 1,460 days. I am, of course, referring to leap day, Feb. 29.  While not occurring this year, it’s interesting to reflect upon its origins.

Leap year and leap day are not simply calendar oddities. They point to the influence of the Catholic Church on civilization. Until the 16th century, most of the world was using the Julian calendar, which had been established in 45 BC by the Roman Emperor Julius Caesar. The Julian calendar year was 365.25 days. Due to inaccuracies in this system, three days were gained every 400 years.
Over the centuries, people discovered the Julian calendar was becoming inaccurate simply by looking at the moon. By the 16th century, the lunar calendar was out of whack with the real moon by four days.

The science behind the formation of the calendar is much more complex than this, but suffice it to say it was Pope Gregory XIII (1572-1585) who, on Feb. 24, 1582, decreed in the papal bull “Inter gravissimas” that the calendar would be reformed later that year. By that time, the accumulated error over the centuries meant there were 10 days too many on the calendar. By the authority of that papal bull, the last day of the Julian calendar was Thursday, Oct. 4, 1582, while the first day of the Gregorian calendar — the very next day — was Friday, Oct. 15, 1582

The exact Gregorian reform means that every year exactly divisible by four is a leap year, with the exception of the years that are divisible by 100. In those century years, only the ones that are exactly divisible by 400 are leap years. So the year 1900 was not a leap year, but the year 2000 was, because it was divisible by 400.
Although not everyone adopted the Gregorian reforms right away, it did not take long before the whole world went along with them. The last holdouts were Russia and Greece. They did not adopt the Gregorian calendar until the 20th century, and when they did, they had to drop 13 days from their calendar to do it. For some of their movable feasts, the Orthodox Church still observes the Julian calendar, but apart from them, almost all of civilization has a calendar named after the pope who promulgated it.
The calendar reforms of Pope Gregory XIII are tangibly seen in St. Peter’s Basilica. Several popes have large and impressive funerary monuments on the main floor of the basilica, and each monument has depicted on it the scene or episode for which that pope was most noted. On the actual sarcophagus of Gregory XIII is shown the scene of astronomers pointing out their discoveries to the pope, the discoveries, which were later named for him.

Whenever you hear the term “Gregorian Calendar” being used, know that it is a point of influence of the Catholic Church and its popes. The church has had, and continues to have, influence over all aspects of Western Civilization, so much so that every calendar you own, whether it is on paper or on your iPad, is thanks in part to Pope Gregory XIII. Happy Leap Day!

About the Medal: Pope Gregory XIII’s image is on one side and an image of him opening the Holy Year door is on the reverse side. 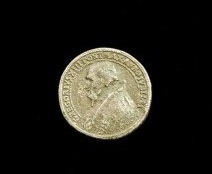 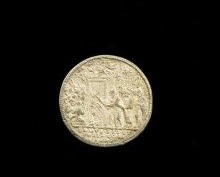 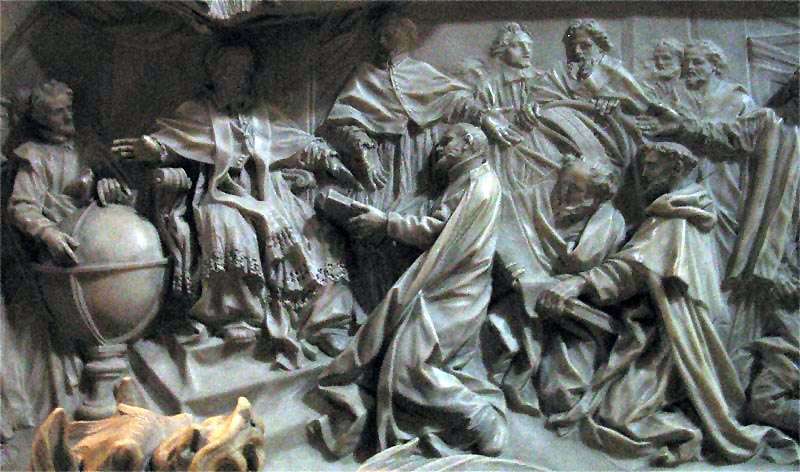 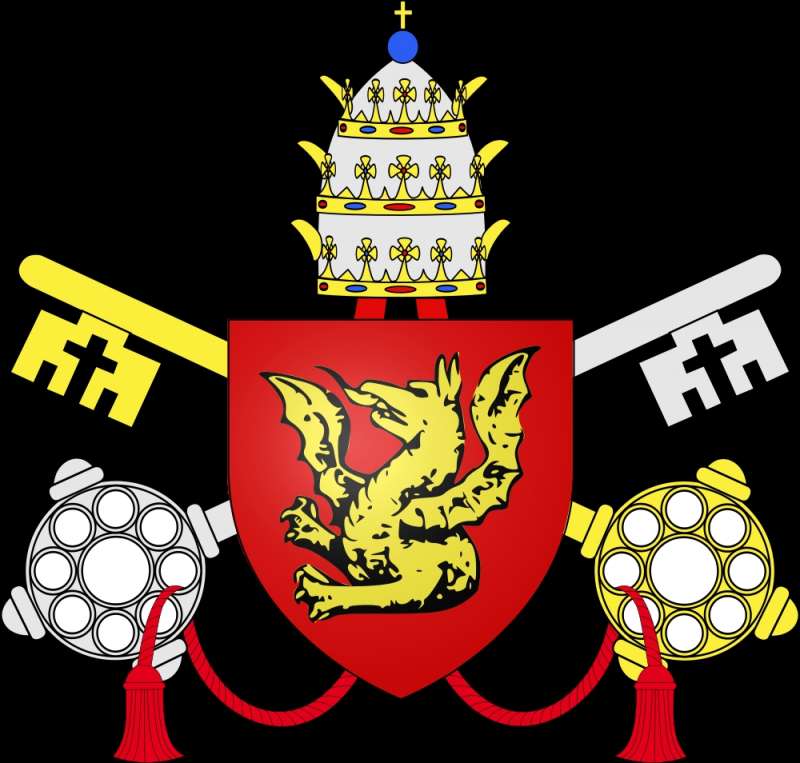