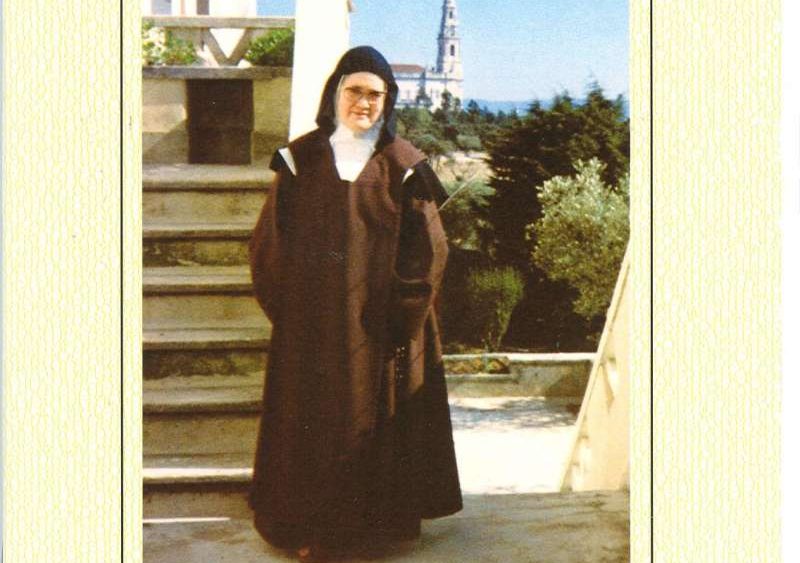 Sr. Lucia is one of them.

A Story about the Cancelled Check Signed by Sr. Lucia of Fatima 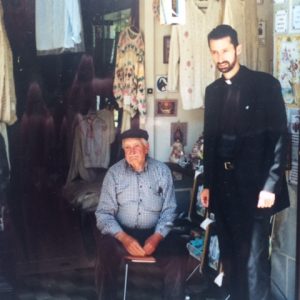 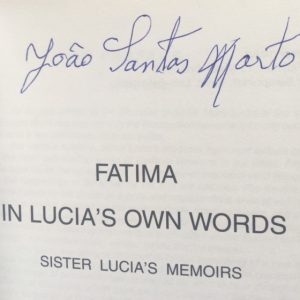