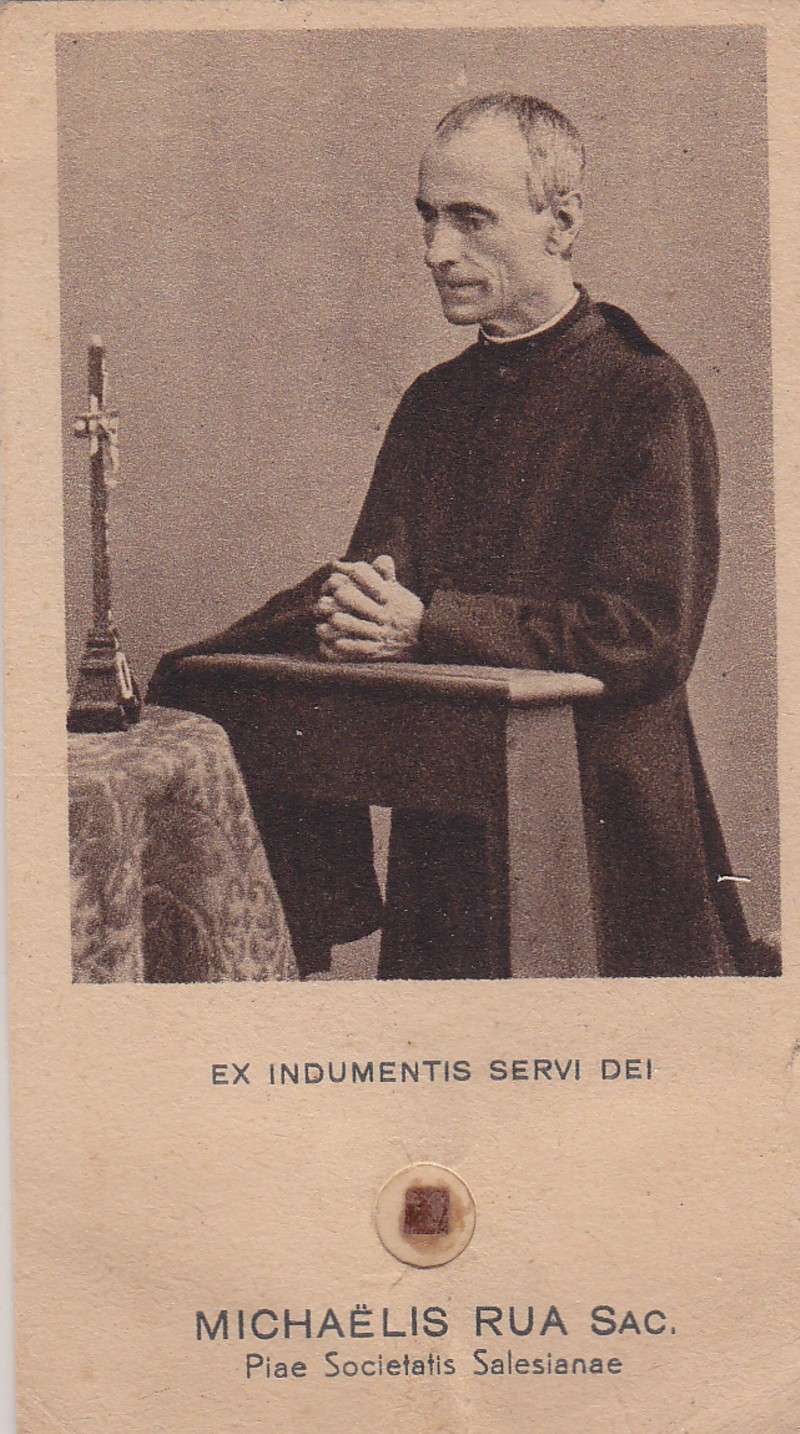 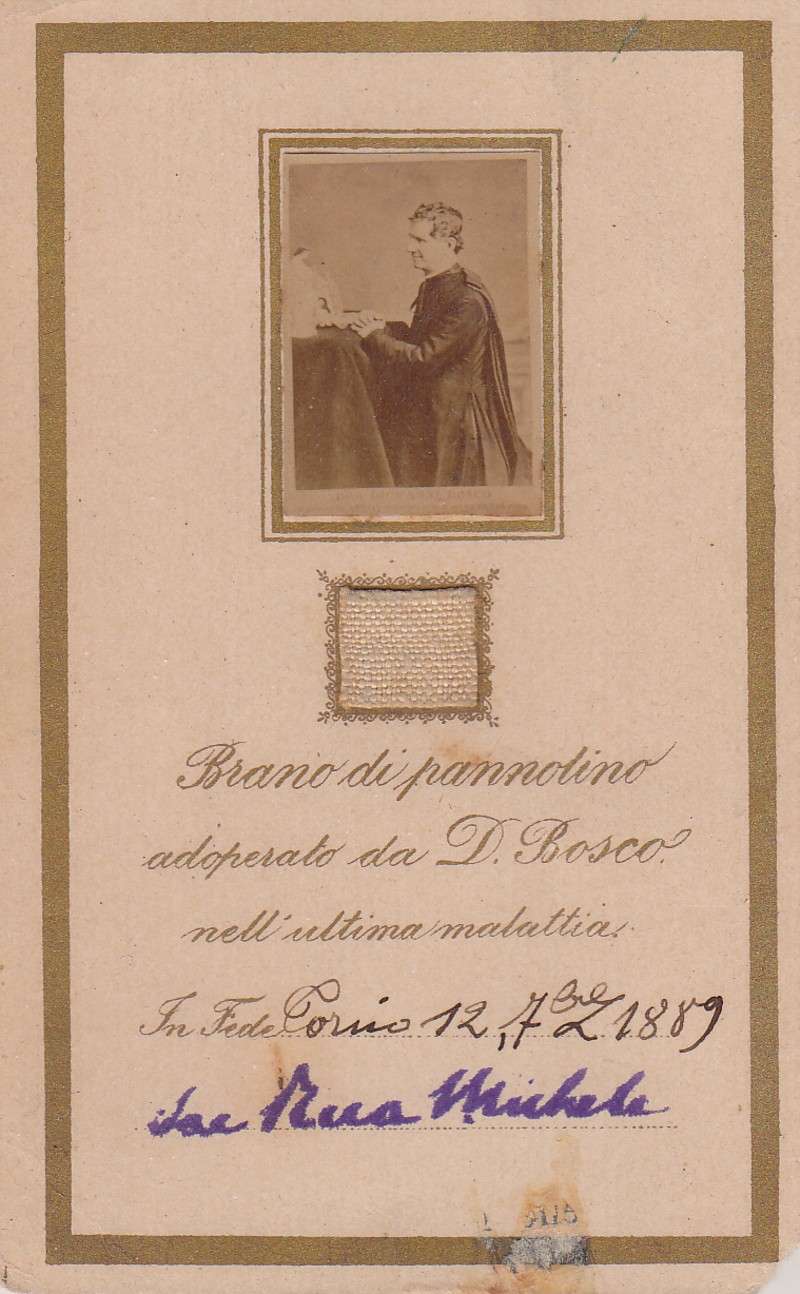 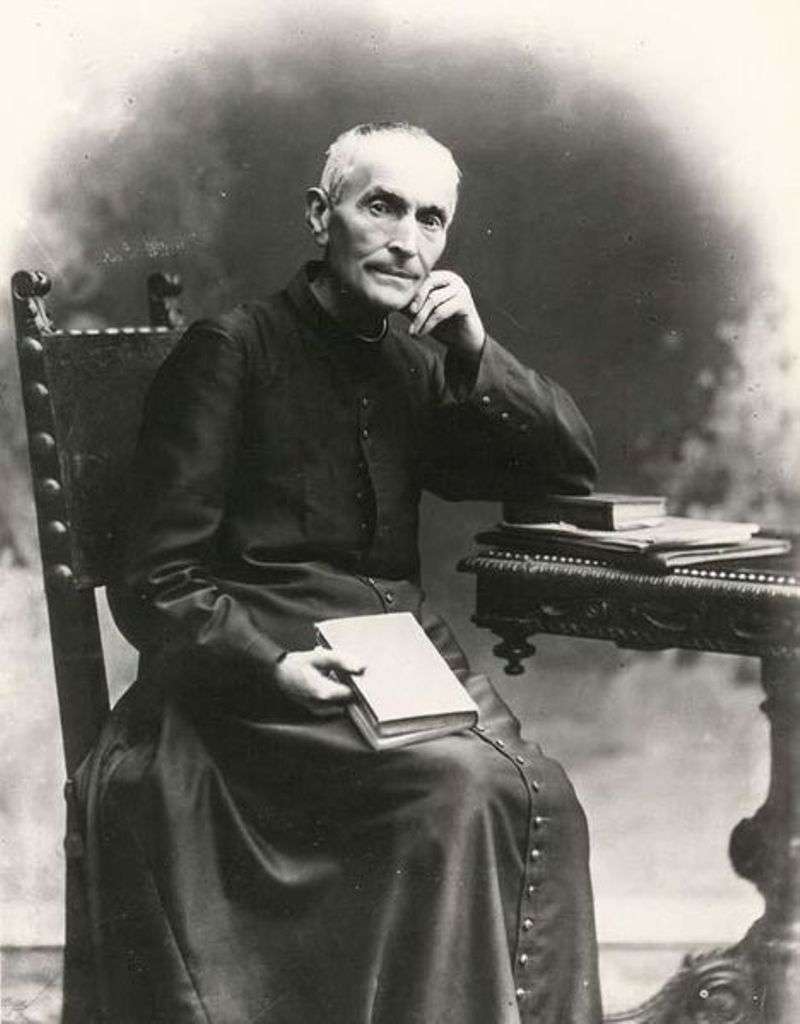 Under his leadership extraordinary growth ensued within the Salesian order all over the world. He embarked on long journeys in Europe and the Middle East, consoling and encouraging members of the order. Don Bosco once told him, we will go halves in everything, and in these travels he referred always to the leadership of their Founder. When he died on April 6, 1910 at seventy-three, the Society had grown from 773  Salesians to 4000. There were 345 houses in thirty-three countries.

Michael Rua was beatified on October 29th, 1972. It is on this date his memorial is kept liturgically.

Blessed Michael Rua, pray for us!