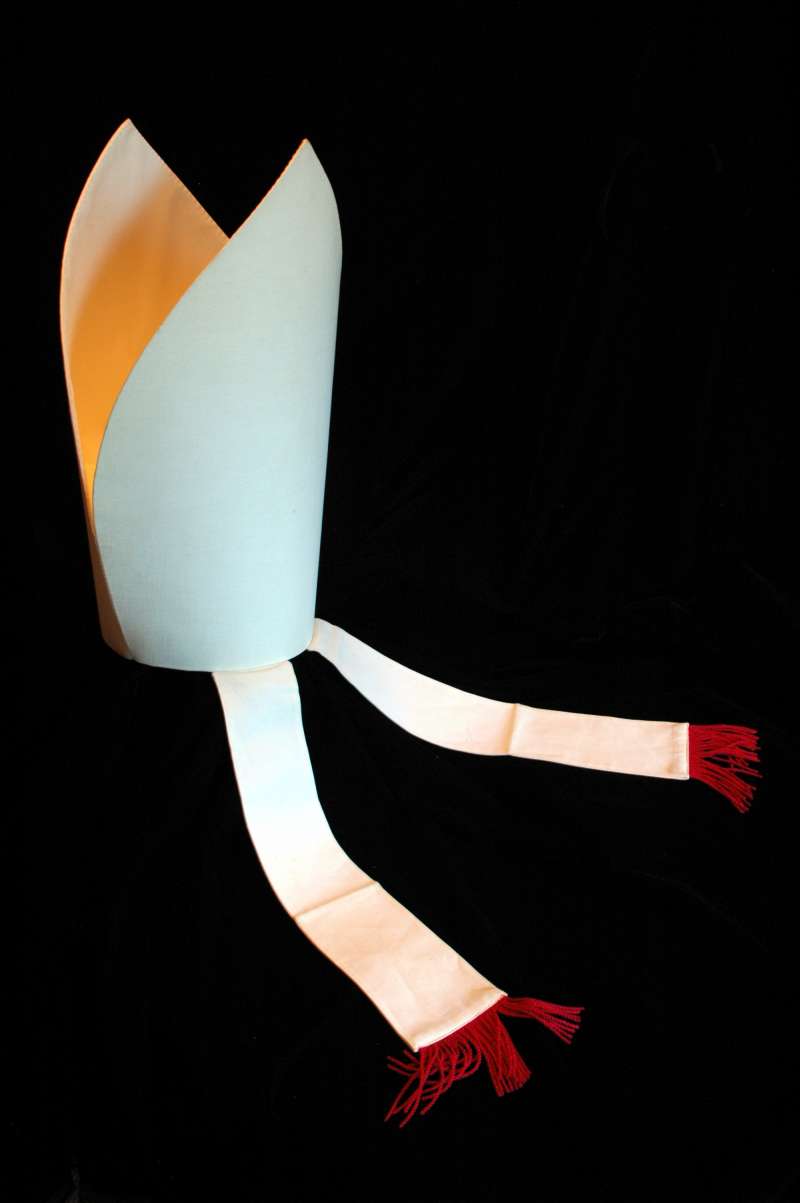 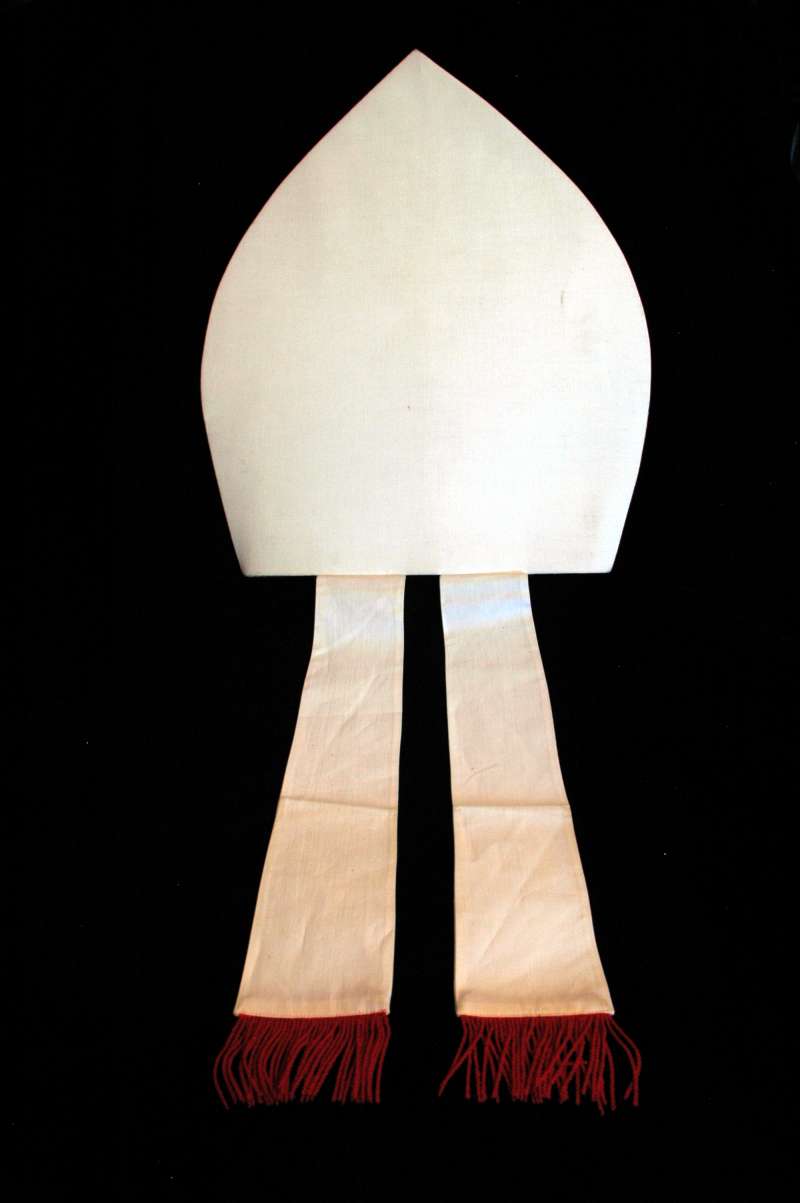 The following words were delivered by Pope Paul VI at the closing of the II Vatican Council on December 8, 1965. You may access the entire speech at Papal Encyclicals On-line.

The hour for departure and separation has sounded. In a few moments you are about to leave the council assembly to go out to meet mankind and to bring the good news of the Gospel of Christ and of the renovation of His Church at which we have been working together for four years.

This is a unique moment, a moment of incomparable significance and riches. In this universal assembly, in this privileged point of time and space, there converge together the past, the present and the future — the past: for here, gathered in this spot, we have the Church of Christ with her tradition, her history, her councils, her doctors, her saints; the present: for we are taking leave of one another to go out towards the world of today with its miseries, its sufferings, its sins, but also with its prodigious accomplishment, its values, its virtues; and lastly the future is here in the urgent appeal of the peoples of the world for more justice, in their will for peace, in their conscious or unconscious thirst for a higher life, that life precisely which the Church of Christ can and wishes to live them.

We seem to hear from every corner of the world an immense and confused voice, the questions of all those who look towards the council and ask us anxiously: “Have you not a word for us?” For us rulers? For us intellectuals, workers, artists? And for us women? For us of the younger generation, for us the sick and the poor?

These pleading voices will not remain unheeded. It is for all these categories of men that the council has been working for four years. It is for them that there has been prepared this Constitution on the Church in the Modern World, which we promulgated yesterday amidst the enthusiastic applause of your assembly.

From our long meditation on Christ and His Church there should spring forth at this moment a first announcement of peace and salvation for the waiting multitudes. Before breaking up, the council wishes to fulfill this prophetic function and to translate into brief messages and a language accessible to all men, the “good news” which it has for the world and which some of its most respected spokesmen are now about to pronounce in your name for the whole of humanity.

The item presented here is a simple white miter used by a former bishop from St. Augusta, Florida. All the bishops taking part in the Second Vatican Council wore these.

The miter was purchased from an Austrian government worker, the same person who had the walking stick of Pope John Paul II.

You may view many artifacts belonging to or associated with Pope Paul VI beginning on Papal Artifacts/Paul VI.

The Church is indebted to Pope Paul VI, not only for his successful conclusion to the council, but also for the myriad ways, both pastorally and diplomatically, in which he gave his life for our church. 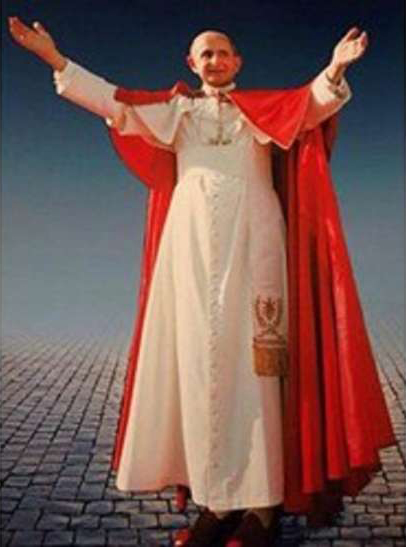