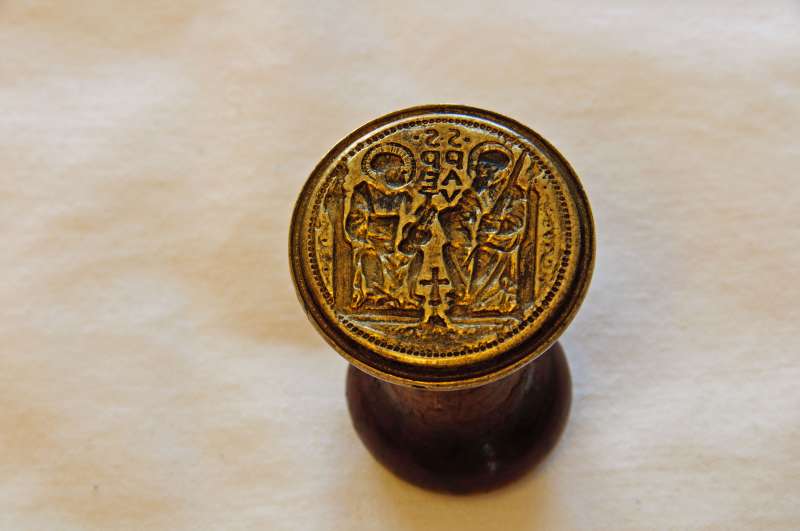 August 30, 1464: The Election of Pope Paul II, & A Commentary on A Very Rare Matrix for a Bulla by Father Richard Kunst 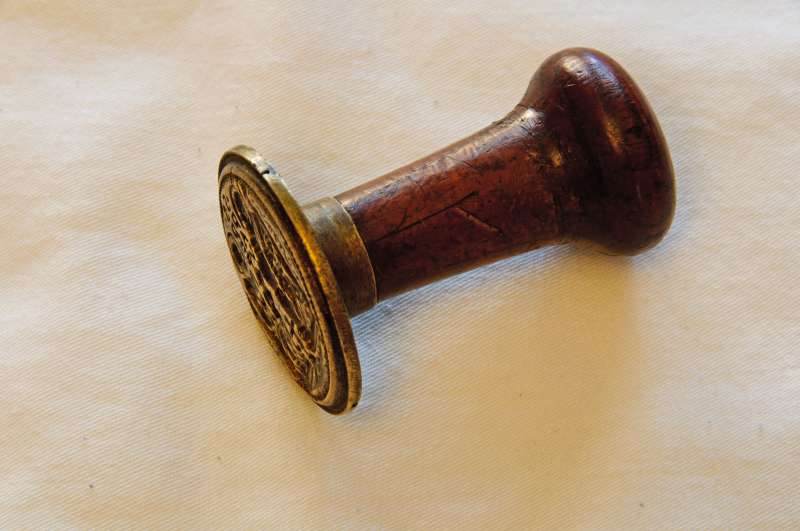 Papal bulls were traditionally not signed. And they had these little lead seals hanging from the parchment document. On one side of the seal would be an image of Saints  Peter and Paul, their faces, and on the other side would be the pope’s name. And that acted as his signature.

Talk about a man who was really self-assured. I mean he was pretty comfortable in his own skin, very confident. He totally changed the matrix. That is, he totally changed the papal ‘bulla’, that little lead seal that authenticated the document. What he did instead of taking just the faces of Saints Peter and Paul, was he used an image of their whole bodies.

Again, this is one of those items that when I walk through the Vatican museums, I look at some of their things, and as awesome as those things are, there’s nothing that compares with this, because this shouldn’t exist. Not only should it not exist but also it’s just so unique and is a part of this Collection. But the fact that it is in existence and is outside of the Vatican makes it as rare as an item can possibly get.   —Father Richard Kunst 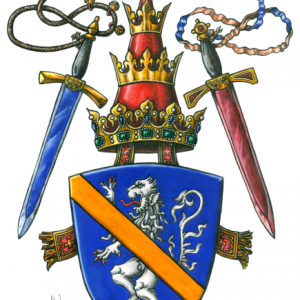 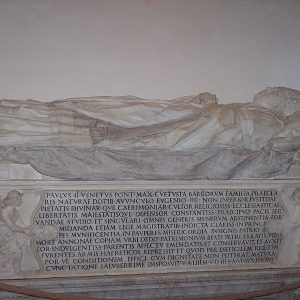 Blessed Paul VI loved anecdotes and frequently was known to use them.  One such is about the pope we are remembering today: Paul II.  When I was called Piccolomini, no one knew me; now that I am Pope, everyone is my nephew.  The “nephew” remark is in reference to all the popes known to appoint their own nephews, cardinals in the practice of nepotism.

Please visit Papal History/Paul II for more information about this pope.  Here is a link: