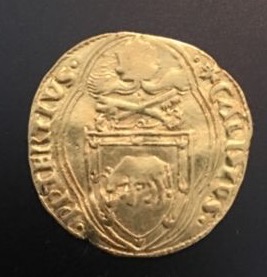 The gold coin from the pontificate of Pope Callixtus  contains  traditional  images among many popes in this Collection: it features his coat of arms with name surrounding the outer rim of the obverse side.

The reverse side of the coin portrays him as guiding the, “Barque of Peter,” the traditional image of the papacy with, again, his name on the outer rim. 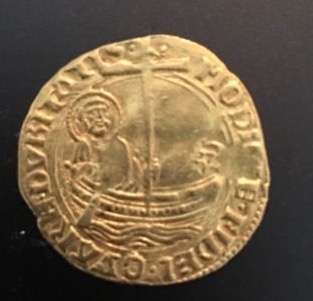 Other prestigious appointments occurred for the new bishop, including influencing King Alfonso to withdraw support for the unauthorized Council of Basel.  From there came an appointment as a cardinal priest and de Borja spent the next 12 years studying the Curia while operating “under the radar,” being careful not to draw attention to himself.  This worked in his favor. 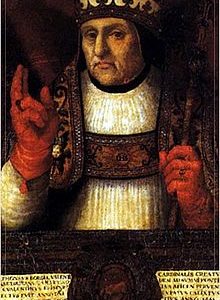 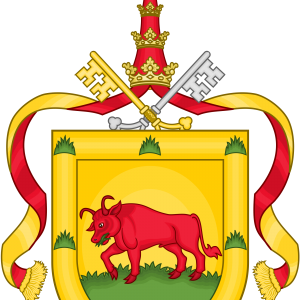 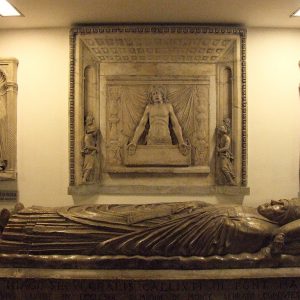 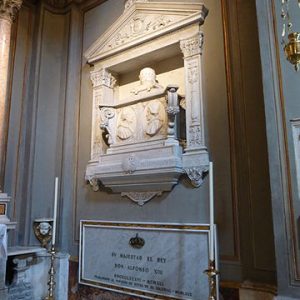