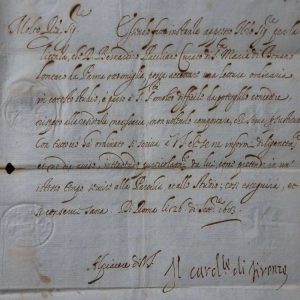 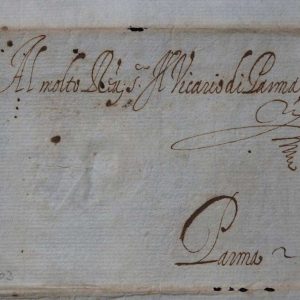 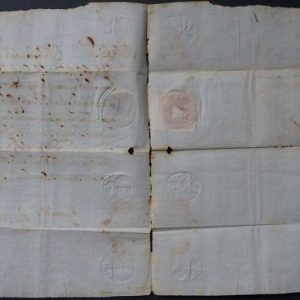 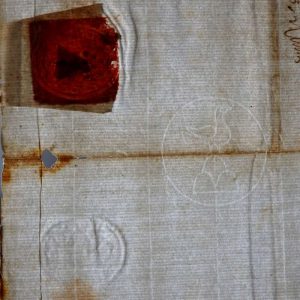 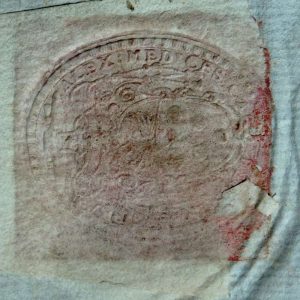 This is a particularly valuable addition to the Collection given the incredibly short duration of his papacy. 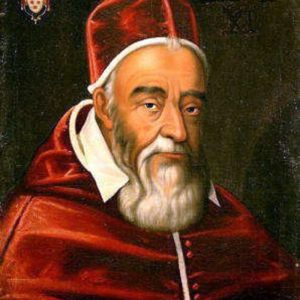 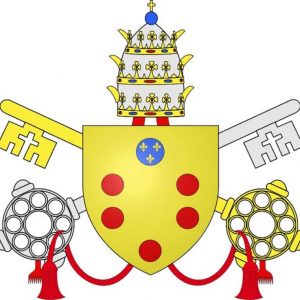 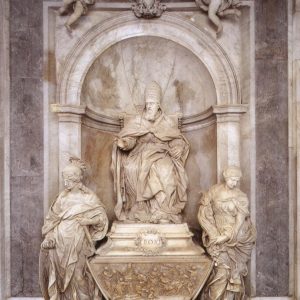 When he was elected, Leo XI was almost seventy years of age, and he died twenty seven days later.  His death came as a result of fatigue and cold in the ceremony of taking possession of the Basilica of St John Lateran. He was called Papa Lampo (“Lightning Pope”) because his papacy was so short.