Blog
Papal Artifacts / Vatican News / July 16, 2021: A Motu Proprio from Pope Francis Regarding the Tridentine Mass & An Artifact of One in the Collection
Jul 16 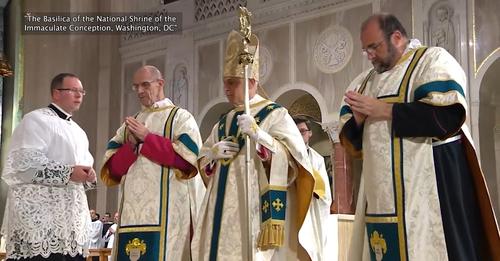 July 16, 2021: A Motu Proprio from Pope Francis Regarding the Tridentine Mass & An Artifact of One in the Collection

Pope Francis has established that the Tridentine-rite Mass can be celebrated only with the local bishop’s permission. If it is celebrated, the readings must be read in the congregation’s language, using the Episcopal Conference’s translation.

In 1970, Pope St. Paul VI modified the rite to what it is today. It is celebrated in the congregation’s own language, there is more variety in terms of the readings, and more participation by the faithful.

Pope Benedict XVI authorized the use of the old form, in an effort to strengthen ties with traditional Catholics.

So-called traditionalists reject most of the changes introduced at the Second Vatican Council. For them, the most symbolic of these changes is the modification to the Mass.

But 14 years after the Tridentine Mass was reintroduced, relations with traditionalists have not improved: they continue to reject the other changes introduced during the Second Vatican Council.

The measure taken by Pope Benedict XVI didn’t help bring them any closer to the rest of the Church. Instead, they have often felt reaffirmed in their positions, which sometimes border on schismatic.

Pope Francis explains the decision in the “Traditionis custodes,” presented in the form of a motu proprio, which underlines that the bishops are the guardians of tradition.

Diocesan priests will need their bishop’s permission to celebrate this Mass. The Bishops themselves will have to decide what’s best for their diocese, without a general norm.

A Moto Proprio in the Papal Artifacts’ Collection 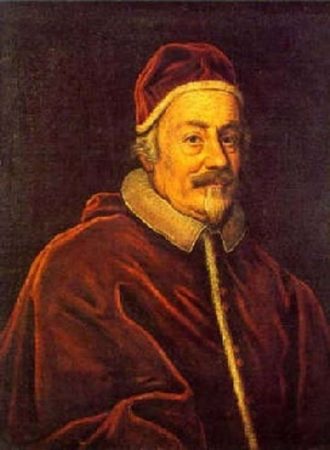 When issued by the Pope a motu proprio may be addressed to the whole Church, to part of it, or to some individuals.  This particular letter is know as a fiat motu proprio. This designation is clearly visible in the upper portion of the letter.