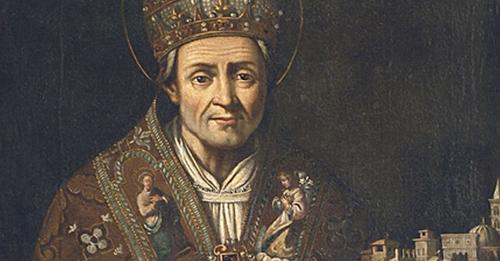 On August 28th, the Pope will visit L’Aquila, a region that has not yet recovered from the terrible earthquake that claimed more than 300 lives in 2009.

There, Pope Francis will meet with victims and open the Jubilee of Forgiveness, initiated by Pope Celestine V on the day of his election in 1294. That same year, he became the first pope ever to renounce the papacy.

Pope Francis’ visit will take place on August 28th, one day after the appointment of 21 new cardinals.

Whether it is a coincidence or not, a visit to the burial location of the first Pope to ever resign is certain to generate rumors. Especially considering that Pope Benedict XVI also visited the grave.