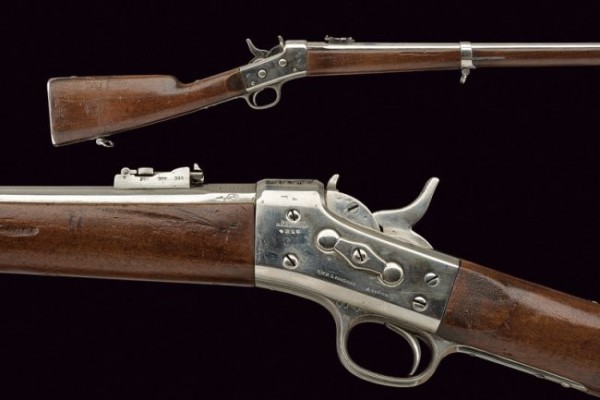 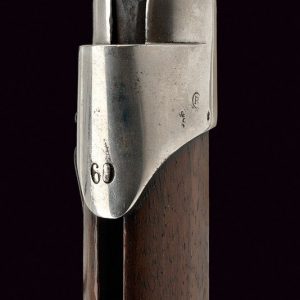 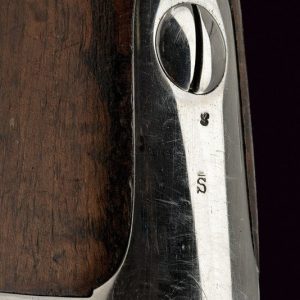 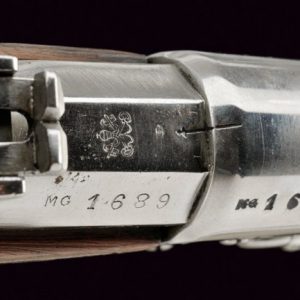 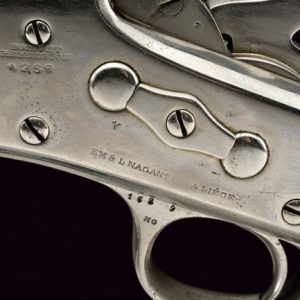 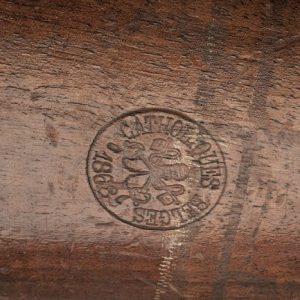 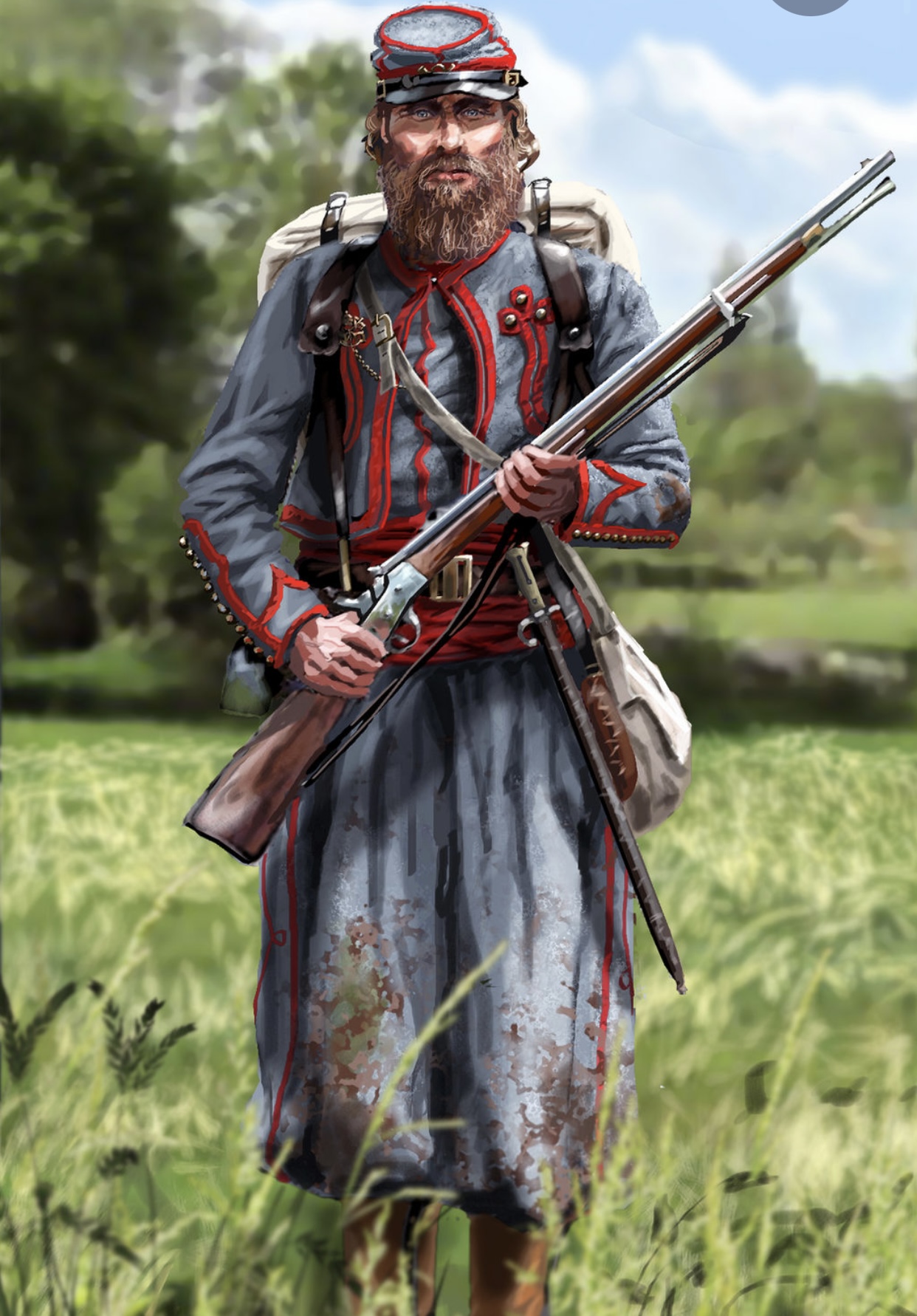 The Papal Zouaves (Italian: Zuavi Pontifici) were an infantry battalion, later regiment, dedicated to defending the Papal States. Named after the French zouave regiments, the Zuavi Pontifici were mainly young men, unmarried and Catholic, who volunteered to assist Pope Pius IX in his struggle against the Italian unificationist Risorgimento.

In addition to involvement in the suppression of brigandage between 1864 and 1868, the Papal Zouaves were employed in humanitarian relief when a cholera epidemic devastated Albano during early 1867. All members of two companies of the 1st Battalion were decorated by Pope Pius IX for their work in burying the dead and tending to the infected.

Last days of the Papal States

The Zouaves also played a role in the final engagements against the forces of the newly united Kingdom of Italy in September 1870, in which the Papal forces were outnumbered almost seven to one. The Zouaves fought off enemy lancers on the 13th, withdrew with Papal artillery under heavy fire on the 20th and made preparations for a counterattack against the Italians before being told of the surrender at the Capture of Rome.

Several Zouaves were executed or murdered by the Italian forces following the surrender, including a Belgian officer who refused to give up his sword.