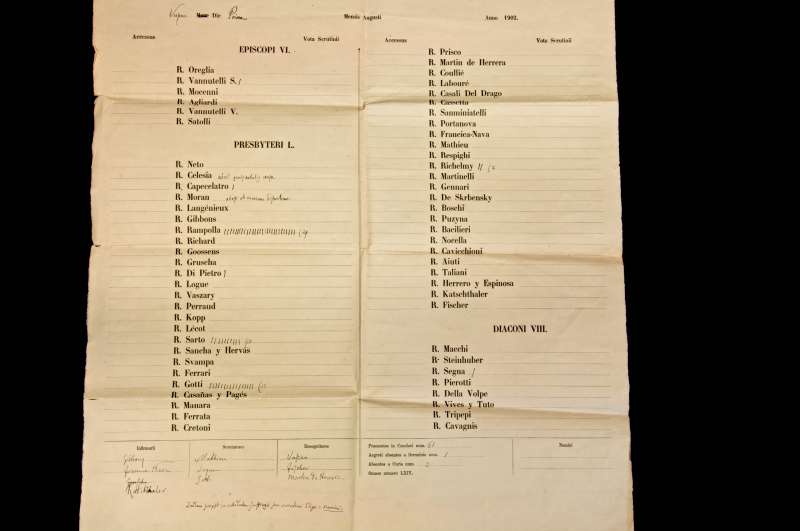 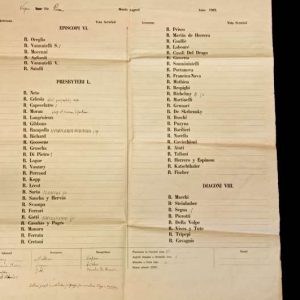 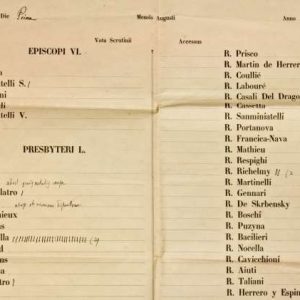 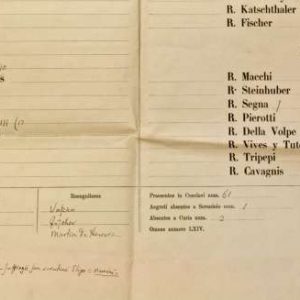 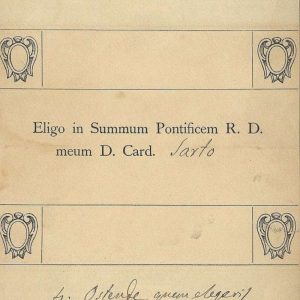 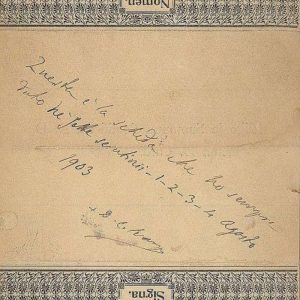 From the Print Edition of The Catholic Herald

Fr Richard Kunst has what may be the largest collection of papal memorabilia in the world outside of the Vatican and will now add the new items to his collection.

The objects are particularly significant because ballot and scrutiny papers are supposed to be burned after each vote.The 1903 conclave is historic because Emperor Francis Joseph I of Austria vetoed the front-runner, Cardinal Mariano Rampolla del Tindaro, apparently because of his liberal views. Cardinal Rampolla had been secretary of state under the previous pope, Leo XIII.

Fr Kunst said papal items are important tools for evangelization. He said: “One of my lines I always use is that you can’t love something you know little about, so the more you learn about the faith my hope is the more people will be inspired by it. There’s a very human side of papal elections, while we also know that the Holy Spirit is intrinsically involved.” Fr Kunst’s papal memorabilia can be viewed at www.papalartefacts.org. 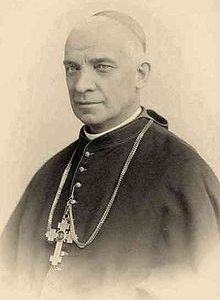 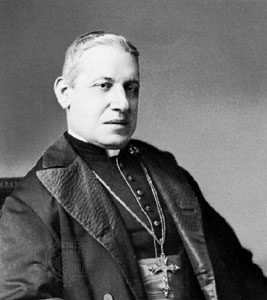 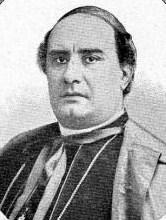 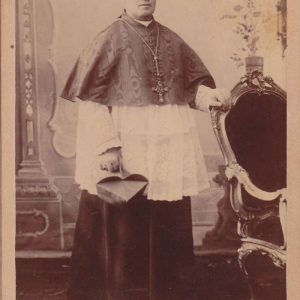